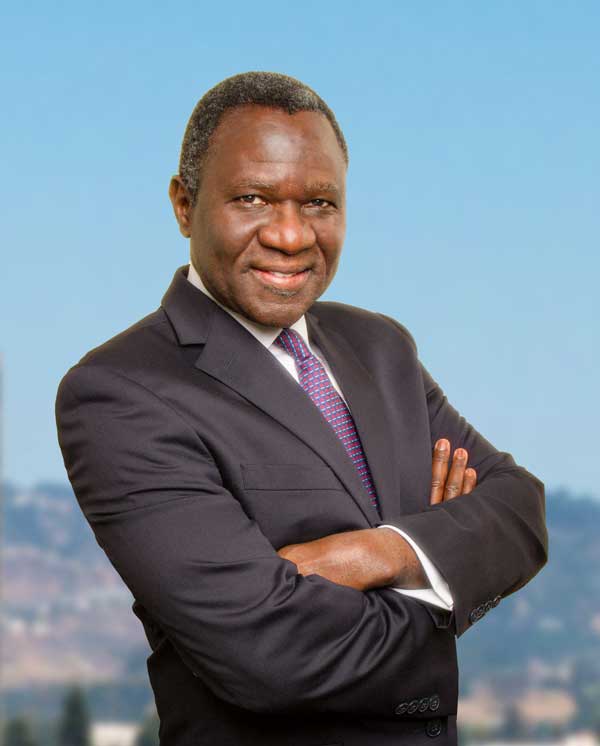 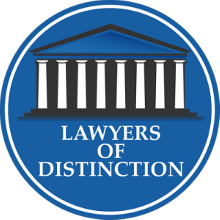 Prior to founding Chigbu & Co, John was the Global Vice President of Tax and Treasury for Sanmina-SCI Corporation, a $12 billion multinational electronic manufacturer. Before that, he was the General Tax Counsel and VP for Business Objects SA, a $5 billion French software company headquartered in Paris, France.

John was also an International Tax Counsel for Chevron Corporation from 1994 to 1999. In this capacity, he structured some of the most visible and lucrative deals for Chevron in Nigeria (the West African pipeline); in Kazakhstan (the Lukoil, Chevron and Mobil joint venture); and in the US, the Chevron Environmental Liability Corporation, which consolidated Chevron’s environmental clean-up operations and saved Chevron millions in fees and taxes. Prior to Chevron, John worked for the Big Four accounting firm of KPMG in New York City and San Francisco where he was a Tax Manager in their Financial Services line of business.

John was educated in London School of Economics, University of Texas, Louisiana State University Law Center and New York University School of Law. He holds a combined Bachelors (BA) degree in Economics and Political Science, Juris Doctor (JD) degree and a Master at Law degree in Taxation (LLM). He is admitted to practice law in the States of California and New York.

John was a flight Pilot in the Nigerian Military Police before beginning the study of law.

Mr. John Chigbu is the founder of Chigbu & Co, LLP. He works closely with the team of attorneys to nurture and maintain long lasting relationships with our clients. His experience includes over 7 years with Chevron Corporation, managing its joint venture operations in Kazakhstan, Nigeria, Congo and Angola.

Since then, Mr. Chigbu has headed up the tax and legal departments of two multibillion dollar companies. As a result of his in-house experience, Mr. Chigbu is a hands-on strategist. He believes personalized and customized servicing of our clients is the best method for delivering financial and tax benefits.

Our attorneys come from all over the globe to accentuate the International nature of our practice.

Each of our attorneys is carefully selected on the basis of his or her International experience and sophistication as well as educational qualifications. 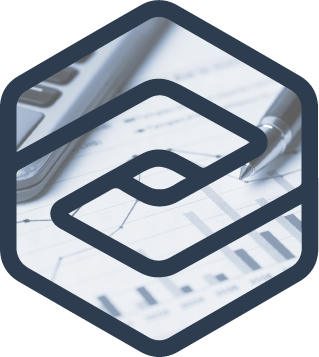